Located approximately 40 kilometers southeast of Ottawa, ON, the Nation Rise Wind Farm is situated in the Municipality of North Stormont within the United Counties of Stormont, Dundas, and Glengarry. The area is mainly comprised of agriculture land predominantly used for dairy farming, corn, and soybeans.

The Nation Rise Wind Farm was submitted in the 2015 Large Renewable Procurement I (LRPI) facilitated by the Independent Electricity System Operator (IESO). In March 2016, the Nation Rise Wind Farm was a Selected Proponent in the IESO's LRP I and was awarded a contract to provide Ontario with 100MW of clean, renewable energy. The project was granted its Renewable Energy Approval (0871-AV3TFM) on May 4th, 2018.

The Nation Rise Wind Farm successfully achieved commercial operation on June 14th, 2021 as confirmed by the Ontario IESO and will provide renewable electricity to Ontario for a period of 20 years. Nation Rise Wind Farm has an installed capacity of 100 megawatts (MW). Nation Rise's generation is equivalent to the consumption of more than 35,000 Ontario homes. The Home Improvement Fund (HIF) was established as part of an agreement between the Concerned Citizens of North Stormont (CCNS) and the Nation Rise Wind Farm to provide households within 1.5 kilometers of wind turbines the opportunity to apply for funding for home improvements that will mitigate perceived noise or visual impacts from the operation of the project.

A one-time $150,000 donation will be made by the Nation Rise Wind Farm to the HIF which is available now that the project has reached commercial operations. The application period is open and will close July 14th, 2022 and the fund will be distributed in late summer 2022. Application forms for the fund have been provided under the Home Improvement Fund section of the downloads section. A map of the catchment area and a list of all homes within the area has also been provided for download. Interested applicants are advised to review these documents for eligibility and for further information on the HIF and application requirements. 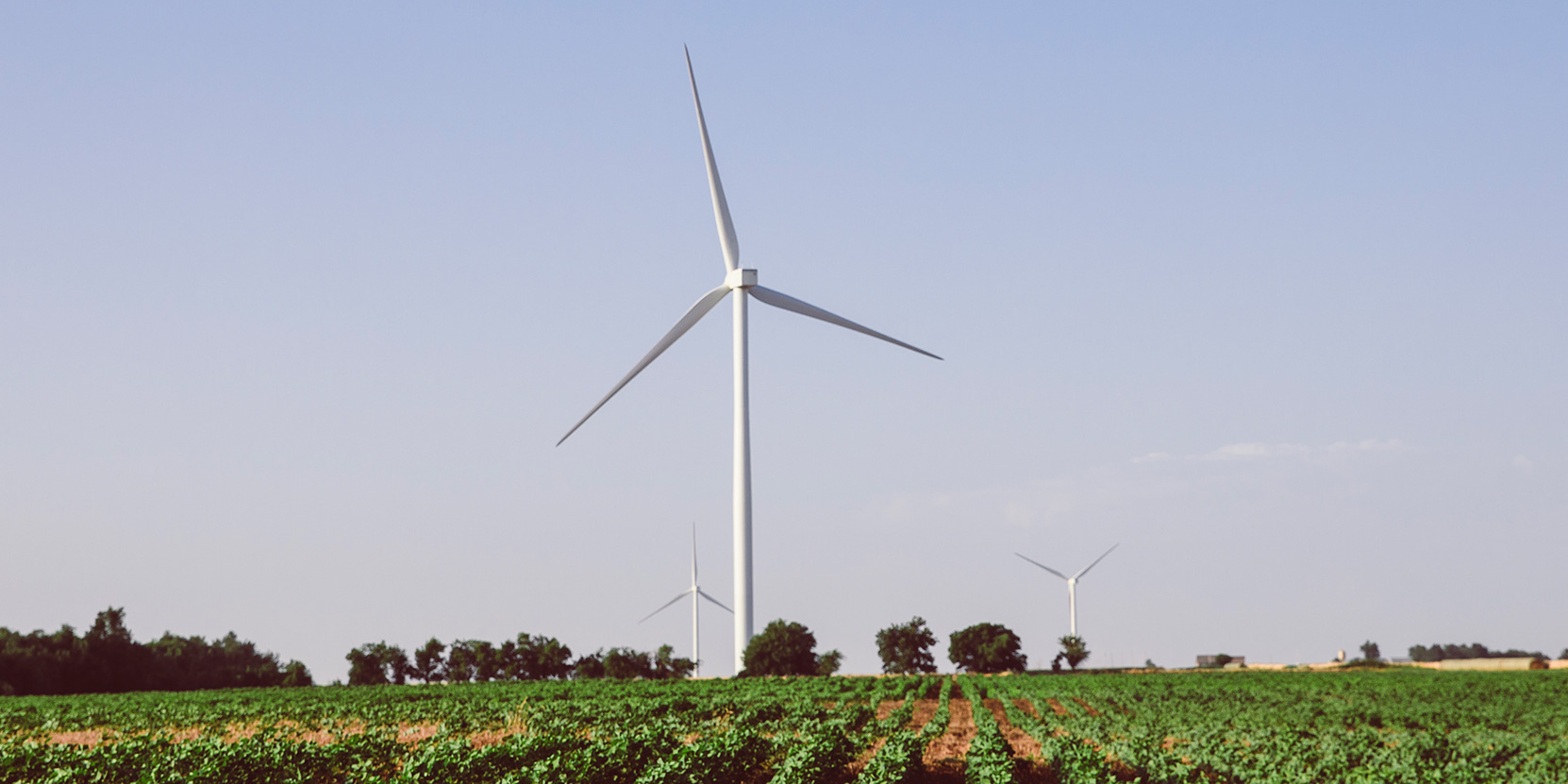 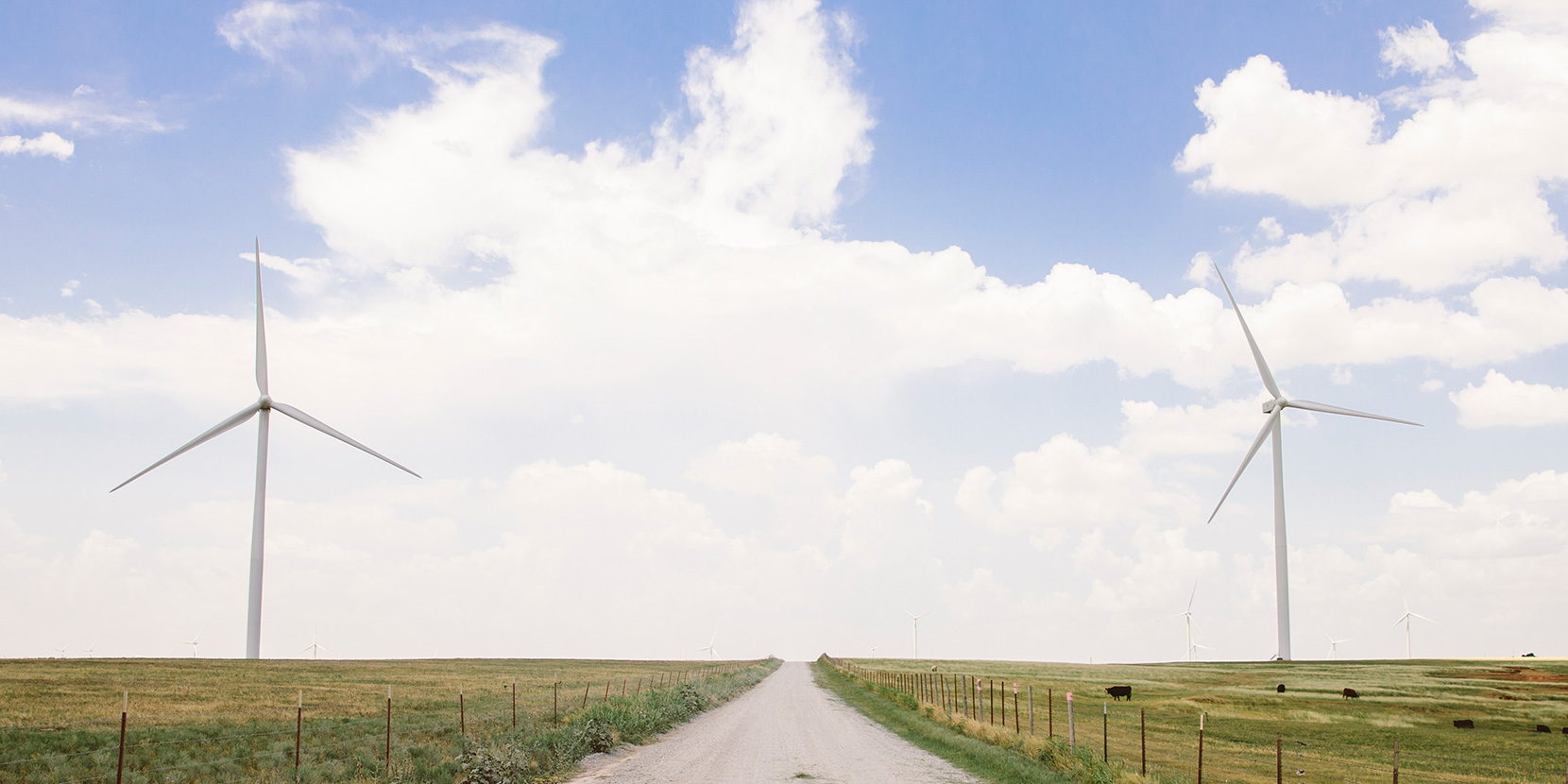 Stay up to Date

Sign up for our newsletter for updates on our wind, solar, and storage projects.

MyEDP
MyEDP
Insert your email and select the categories you wish to subscribe to
If no options are selected, you will receive an email with a link to your subscriptions' management page
Email
Choose the contents you want to subscribe to
EDPR
North-America
Personal data collected here will be processed by EDP SA, in accordance with your permission and the provisions of the Privacy Policy, for the purpose of analyzing and responding to your contact/information request.

I hereby declare that I am aware of the Privacy Policy and authorize EDP SA to collect and process my personal data for the purpose of analyzing and responding to my contact/information request.

Furthermore, under the terms of said Privacy Policy, we request your permission to transfer the personal data collected in the context of your information requests to other EDP Group companies located in different regions, namely outside the European Economic Space.

I agree to receive this newsletter and know that I can easily unsubscribe at any time.
Subscribe
Manage Subscriptions