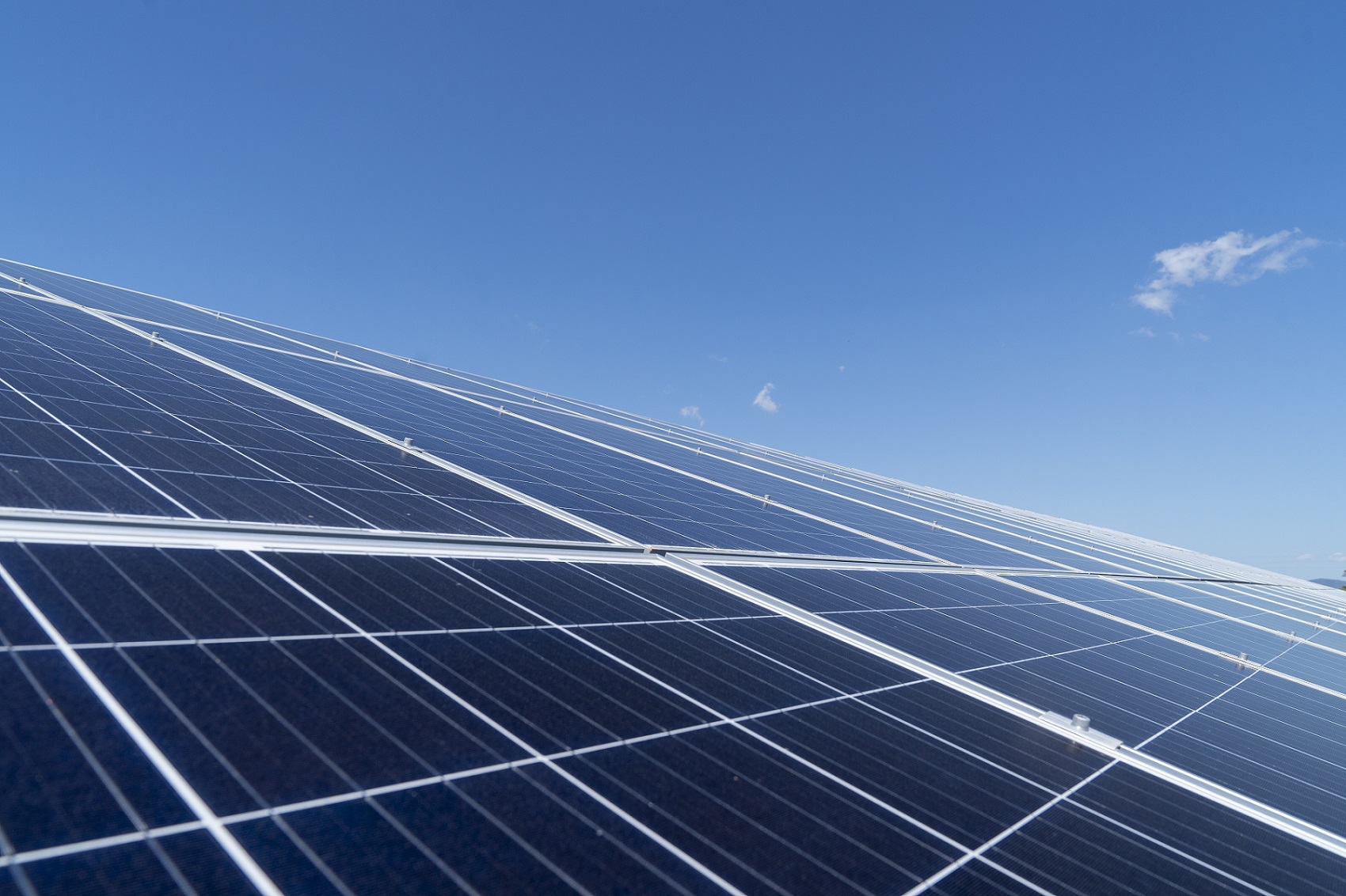 EDP Renewables has reached an agreement to acquire a 70% stake in Kronos Solar Projects GmbH ("Kronos"), a solar developer company based in Germany. Kronos is currently fully owned by its Founders, which will retain a 30% stake in the company and continue involved in the daily management of the business.

Kronos has a lean development team with a long-term expertise based on a track record of more than 1.4 GW through 80 successfully commissioned projects and a portfolio of 9.4 GW (7.5 GWac) of solar projects in different stages of development in Germany (4.5 GW), France (2.7 GW), the Netherlands (1.2 GW) and the UK (0.9 GW). Out of the total 9.4 GW of pipeline of projects under development, 0.2 GW are Ready to Build.

EDPR is acquiring 70% of Kronos for an acquisition price of €250m paid at closing and a success fee to be paid to the sellers over 2023-28, dependent on the solar capacity delivered by Kronos development team in this period. The transaction includes also call/put options on the remaining 30% minority stake, exercisable from 2028 onwards, with strike price associated to the status of renewables projects under development by Kronos on that year.

This acquisition allows EDPR to enter into Germany and the Netherlands which benefit from ambitious renewables targets, given the increased importance of security of supply and energy independence. Germany, which is Kronos’ domestic market, represents close to 50% of the acquired solar development portfolio and the government has recently announced the “Easter Package” that stands out with ambitious renewables capacity targets, with 360 GW of renewable installed capacity until 2030. To reach that target, Germany is committed to install 155 GW of solar capacity, representing close to 40% of the expected EU solar additions and making it one of the largest and fastest growing solar markets in the world. With this transaction, EDPR expands its presence to 12 markets in Europe, which overall represent more than 90% of the expected solar capacity additions in EU until 2030.

According to Miguel Stilwell d’Andrade, CEO of EDP and EDPR: “We are very pleased to have reached this agreement with Kronos which will allow us to start our path in Germany and the Netherlands, two markets with high potential for renewable energies, and to strengthen our position in France and the UK. We have great expectations in what regards Germany in particular, as it is a key market in Europe with reinforced renewable growth targets. With this achievement EDP further deepens its role in the solar segment and our commitment to the acceleration of the energy transition”.

Moreover, the entrance in these new markets creates opportunities to expand not only in solar but also in other technologies, namely wind through hybridization, new wind pipeline, hydrogen and storage technologies.

The transaction is subject to regulatory and other customary precedent conditions.