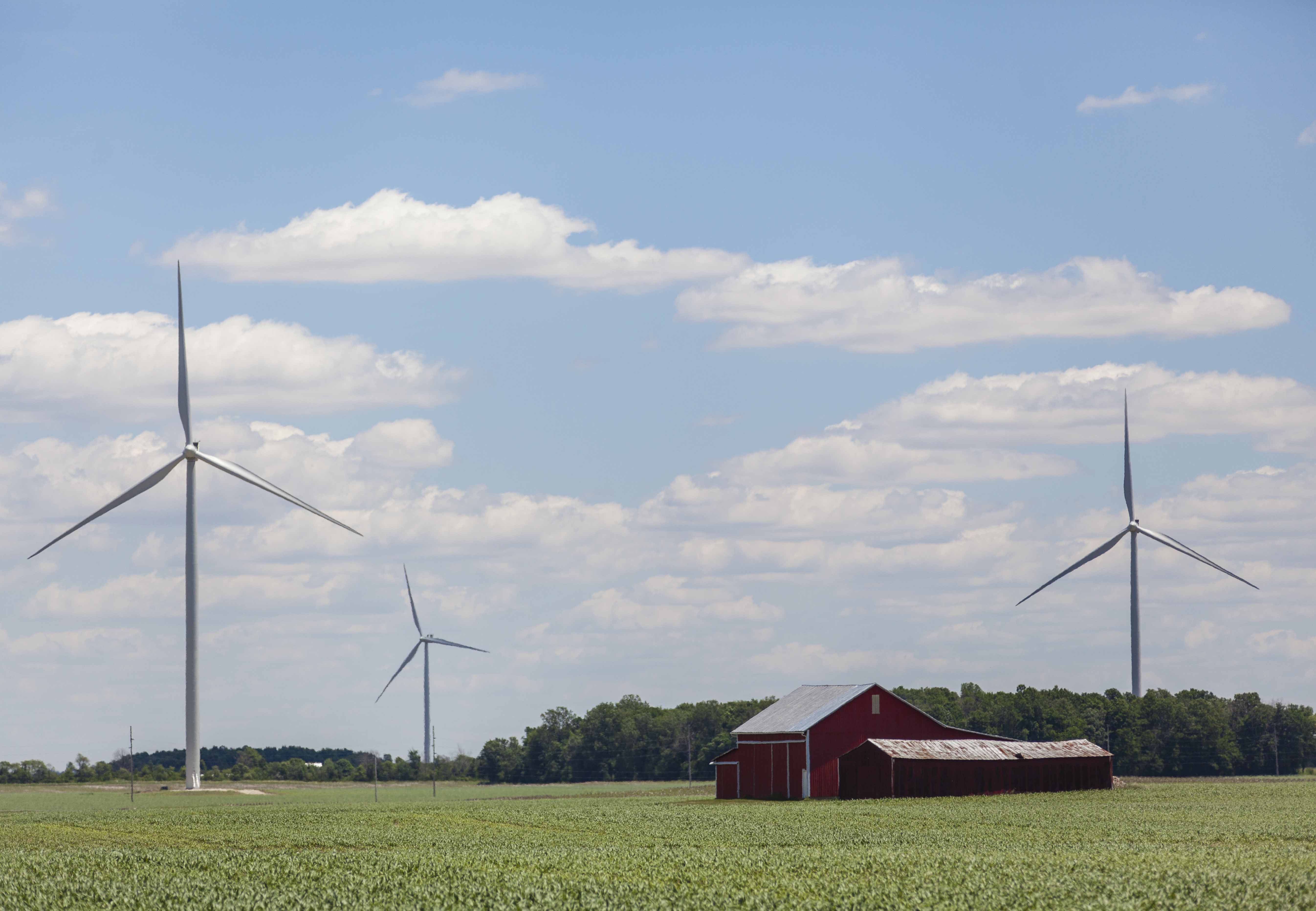 This contract will enable the continued development and planned construction and operations of the 200 MW Headwaters III Wind Farm and strengthens EDP Renewables’ position as the leading wind energy operator in Indiana.

This PPA is included in the announcement EDPR issued on Tuesday, November 15, 2022.Headwaters III, located approximately 70 miles east of Indianapolis along the Ohio border, is anticipated to be operational in 2025 and will annually power the equivalent of more than 54,000 average Indiana homes.

EDPR NA has developed and will construct, own, and operate Headwaters III Wind Farm, which is an extension of the operational 200-MW Headwaters I Wind Farm and the 198-MW Headwaters II Wind Farm in Randolph County. The project will create hundreds of jobs during peak construction and will employ local team members to operate and perform routine maintenance on the wind farm.

Headwaters III will save approximately 355 million gallons of water a year, which is the amount of water that would be needed by conventional generation sources to produce the same amount of capacity as the wind farm. The project will produce clean energy while minimizing impacts to wildlife, habitat, and other environmental resources.

Cleveland-Cliffs and EDP Renewables’ Headwaters III Wind Farm partnership will mutually benefit both parties, affording Cleveland-Cliffs the opportunity to advance its environmental and social sustainability goals, and enabling EDPR NA to expand its portfolio in Indiana, where it reinforces and maintains its position as the top producer of wind energy in state.

“We are excited to begin our partnership with Cleveland-Cliffs to supply clean energy to support the production of American-made steel for a major American manufacturer. We look forward to the eventual operations of this third phase of the Headwaters Wind Farm, also made possible by our supportive partners in the Randolph County community,” said Sandhya Ganapathy, EDP Renewables North America CEO. “This power purchase agreement underscores EDP Renewables’ sustained commitment to bringing more renewable projects to Indiana, a state that is a key contributor to clean energy build outs and our overall commitment to the energy transition.”

“A key priority of Cleveland-Cliffs’ greenhouse gas reduction strategy revolves around the efficient use of energy and clean energy. We are committed to the greening of the grid through renewable energy projects such as the Headwaters III Wind Farm,” said Lourenco Goncalves, Chairman, President and CEO of Cleveland-Cliffs Inc. “This project is another step towards achieving Cleveland-Cliffs’ emission reduction goal of 25% by 2030 and will advance our portfolio of renewable energy initiatives that are additive to the power grid.”